Blog: Meanwhile, In The Edit Suite

Enormous events were underway in Woodhouse Eaves at the weekend, as AUTEUR and film maestro Monsieur T Pattison was at work with a crack team of trained actors and assistants filming the video for our next single, I Want To Find Out How It Ends.

This went on for QUITE SOME TIME, with a story VERY GRADUALLY emerging, until I decided to sit down and write a TREATMENT. I forwarded this to The Vlads, there was more discussion, and eventually I had a list of SHOTS for the aforesaid AUTEUR to shoot.

This he, and Emma also, very much DID. They gathered a cast of local kids, gathered/made a load of props (Tim got VERY excited about making some Blake 7-esque teleportation bracelets), booked the Village Hall, and got to WORK. Here's a couple of pictures from the day: 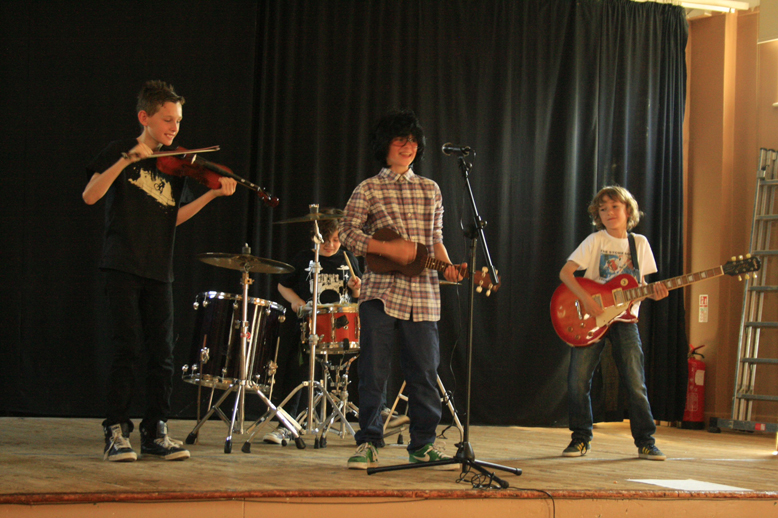 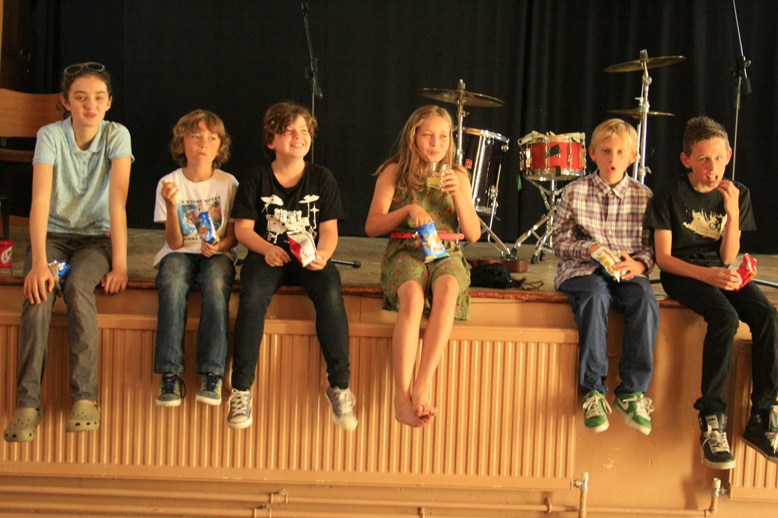 Looks GOOD doesn't it? You should see the RUSHES, for LO! yesterday Tim managed to send a HUGE volume of FILEZ over, and I got to have a quick look through. There is a TONNE of stuff, enough for a ten minute SHORT rather than a 2.5 minute ROCK VIDEO, which is actually rather nice - the SURFEIT of material means I get to play around with the story, and the fact that some parts of the shooting script appear to have been forgotten (he did have a LOT to get done!) means that I've got lots to work with and am making something NEW, linked to the various original ideas and the day's shooting, but not actually WEDDED to them.

Maybe I've still got that hat on?

The upshot of all this is that I've started doing the first CUT of it all, hoping to have it sorted by next week some time, so that we can see what we've got and then work out what we still NEED. Not wanting to give away any SPOILERS, but there is going to be a section featuring the ACTUAL Validators, which we're planning to film when we play Tramlines in a couple of weeks, so it'll be HANDY to know exactly what we still NEED, especially as it's all in FLUX at the moment.

It's all jolly good fun so far - a whole week STARING at all the clips may change my mind about it, but at the moment I'm rather excited. I think this is going to turn out GRATE!